Formerly known as Symposium, our DealMaker conferences – held globally in all our major cities, including London, New York, Scottsdale and Sydney – are the meeting place for performance marketing leaders to build their online initiatives and form new business relationships. This year's DealMaker London will take place on 1st April 2020 at The Brewery on Chiswell Street, London.

Click here to check out photos from last year's event!

The Brewery occupies the site of the former Whitbread brewery in East London. In 1750 Samuel Whitbread, having bought property in the area, transplanted his operations to Chiswell Street from two smaller breweries in Old Street and Brick Lane.

Travelling to the Brewery by public transport is quick and easy! The Brewery is situated in the heart of the City within walking distance of several Underground and Mainline train stations.

Bus: A network of bus routes serve the local area. Please call London Transport on: 020 7222 1234 for details of your best route.

Bicycle: Bicycle parking is available at the Brewery. Bicycle helmets can be left at our complimentary cloakroom.

Advertisers and Publishers who attended DealMaker London 2019 did better in the network!

The Rakuten Advertising Golden Link Awards celebrate excellence and innovation across our European network. Voting is open to all advertisers, publishers and agencies as well as our client services and network development teams.

The European Golden Link Awards made their debut at DealMaker London 2019 and we’re excited to be bringing them back to this year’s event alongside a seated dinner which is included in your DealMaker London pass. To attend, please select the award session during registration, so we can account for your seat.

For your chance to take home at Golden Link Award, please complete the form below by the 2nd March 2020.

Click here to view the award categories and description and read the entry rules.

DealMaker is the event made for making connections! Through our event community you can view the event agenda, see who's sponsoring, and schedule 1:1 meetings with your fellow attendees! As a DealMaker London attendee you will also have access to our event app, Attendee Mobile, where you will have access to all the same features as on the site. The event community and app, Attendee Mobile, will launch a few months prior to the event.

Over 72% of attendees signed up and used our networking community in 2019. Nearly 1,000 meetings were scheduled in the community and over 1,500 private messages were sent.

Maximise your exposure at DealMaker London 2020 by sponsoring the event. You can view our current sponsorship opportunities below and email
events@rakuten.com for more information.
Sponsorship Opportunities
Sponsor Testimonials
“…we left the event with nothing short of at least 10 hot client prospects and as a relatively new player to the affiliate industry, RevLifter achieved amazing brand awareness. We also enjoyed connecting with Rakuten employees at various seniority levels and from around the world. A job well done Rakuten and looking forward to future events!"
- Simon Bird, Co-Founder at RevLifter "DealMaker London is a great place to meet up with publisher and advertiser prospects, as well as catching up with our Rakuten Advertising friends. We won business directly from attending the event last year so it was a no-brainer for us to be involved again in 2020! We're looking forward to it!"

“DealMaker is a unique experience that help you to connect with new potential partners and also strengthen your existing ones. What I liked most is to connect a face to my contact emails with whom I write on a regular basis in order to get a stronger connection based on trust.”

Our DealMaker sponsors have outperformed on our network year-over-year. In 2019, advertiser who sponsored the event grew an average of 54% more compared to advertiser attendees who did not sponsor.

Additionally, 100% of sponsors surveyed felt like their sponsorship increased the value of their attendance at this event. While on site, you’ll meet with and make the right connections with our top advertisers and publishers.

Please contact events@rakuten.com to find our more about our unique sponsorship opportunities.

Thank You to Our Sponsors 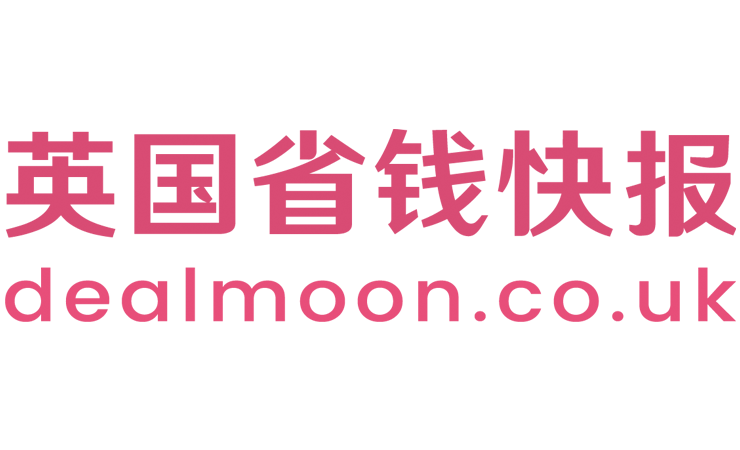 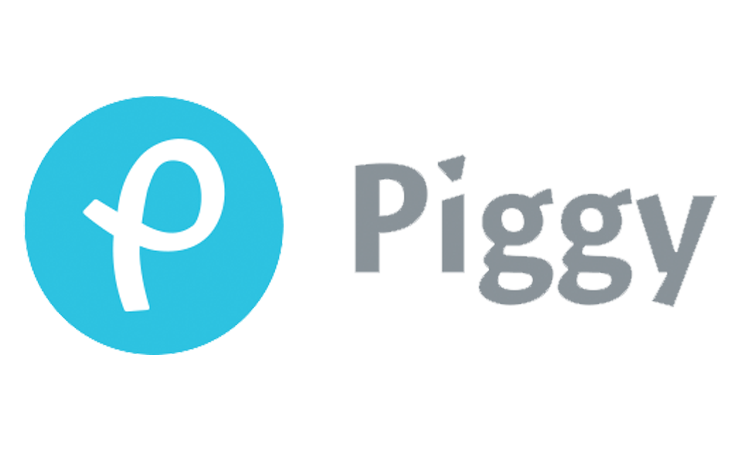 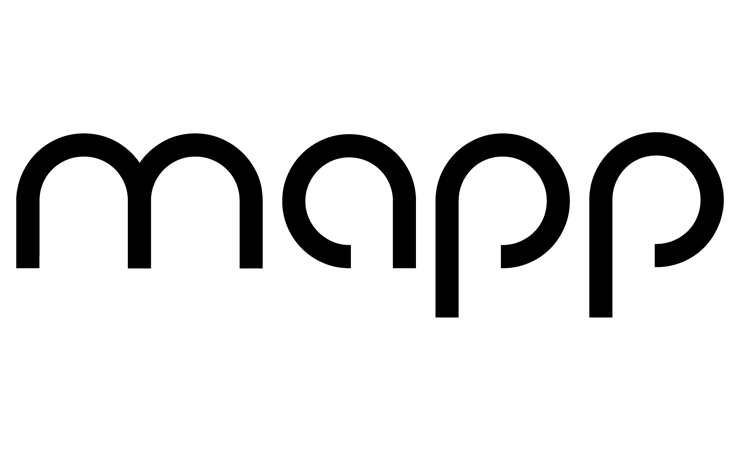 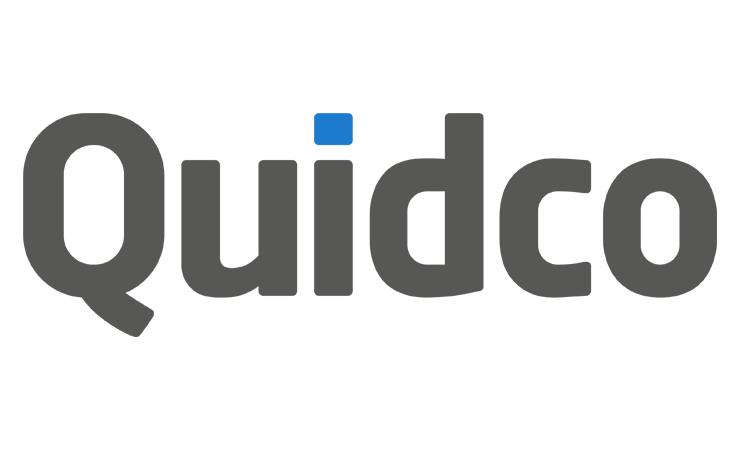 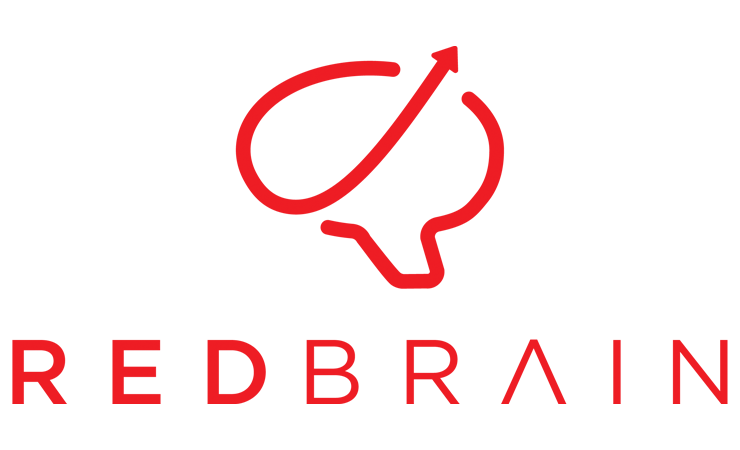 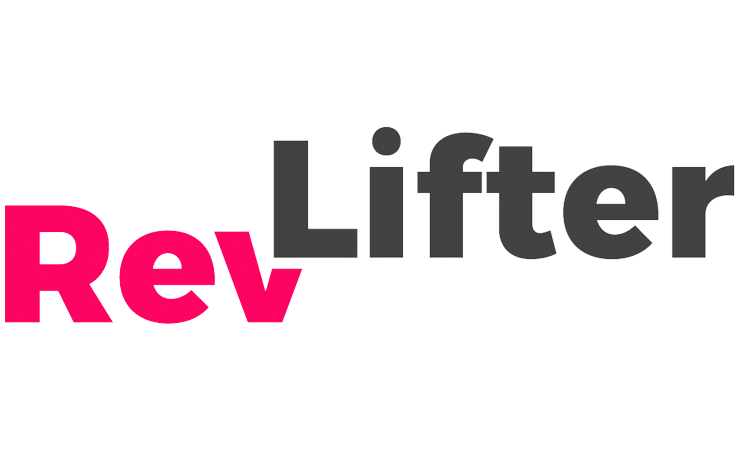 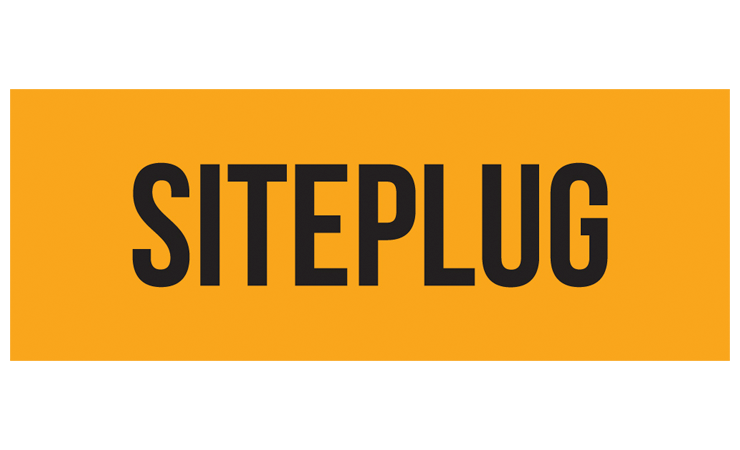 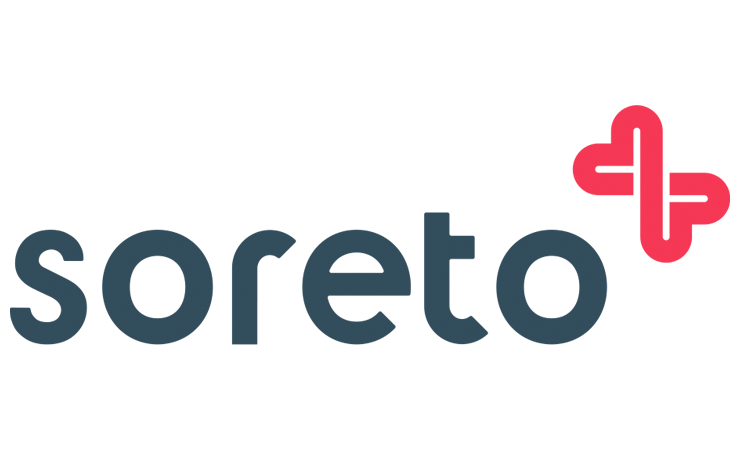 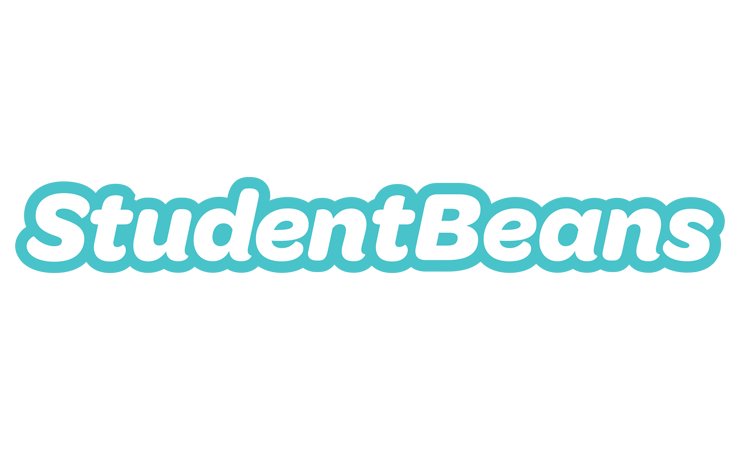